Alex Kremer was born in 1966 in Tajikistan and immigrated to Israel in 1982. He studied at the Bezalel Art School in Jerusalem. Lives and works in Jerusalem. Kremer trains his hands and spirit to catch the fleeting movement in his paintings, to show that elusive situation which is the instant of flow, to draw movement without freezing it. Almost every one of Kremer’s paintings has a human image, which is the heart of the drawing. Even when depicting an empty landscape, the viewer perceives, rather than a landscape description, the picture of a soul being shown; a view filled with atmosphere and movement. Kremer’s paintings are multilayered, hiding and exposing. Not every movement and pictorial ideas are exposed to the viewer, for most of the pictorial events are hidden or erased. While a number of expressionist movements of the 20th Century represented a philosophy of cynicism and despair, the work of Alex Kremer is a work of belief. He is using large quantities of oil color that are smeared with his painter’s knife. The thick smears of color with their lack of nuances are juxtaposed with fine engraving lines that both create a touching and beautiful works. “I feel as if I were a narrative painter”, says Kremer, “but I tell a story as a person before he has learned to speak, with pantomime movements or the mute language. To paint is like entering a vast darkness which becomes slowly clearer. The scratch and the penetration into color are due to frustration. I cannot see, thus I hurt it.” Kremer participated in exhibitions at the Israel Museum (Jerusalem), the Haifa Museum, and in leading Israeli galleries.
Kremer had a one man show at the Tel-Aviv Museum in 2009. 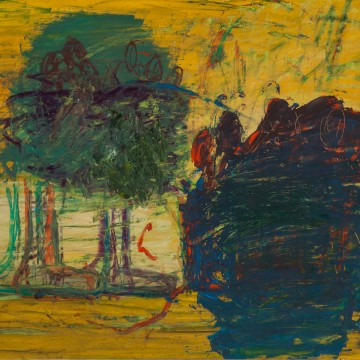 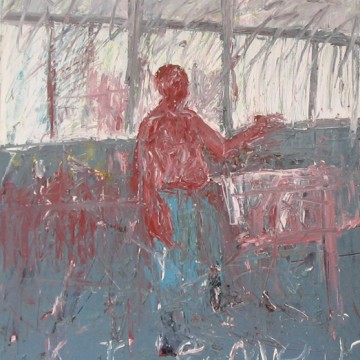 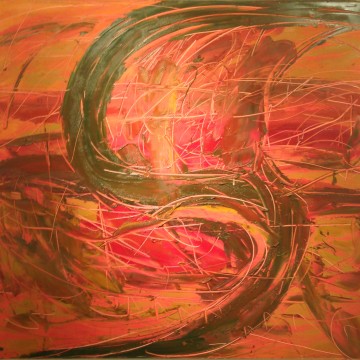 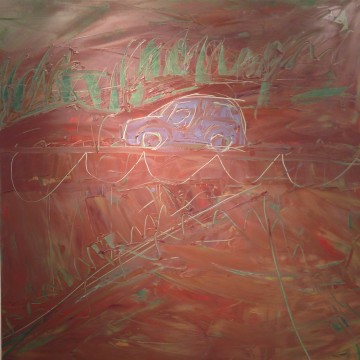 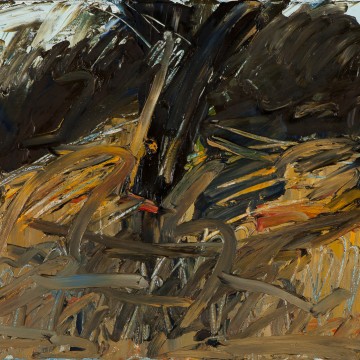 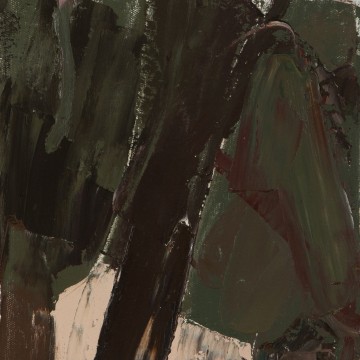 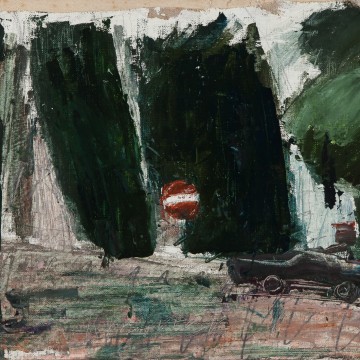 Alex Kremer $800
Adding to cart
Out of stock 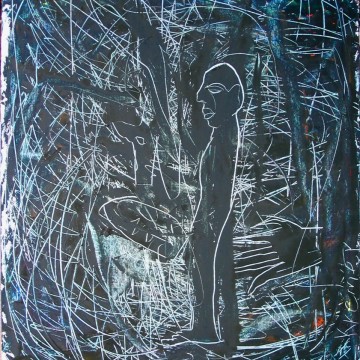 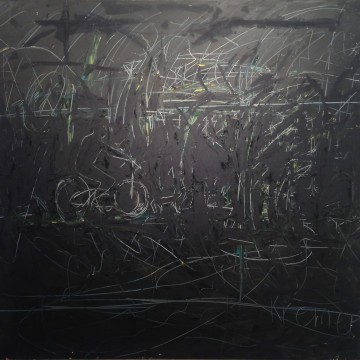 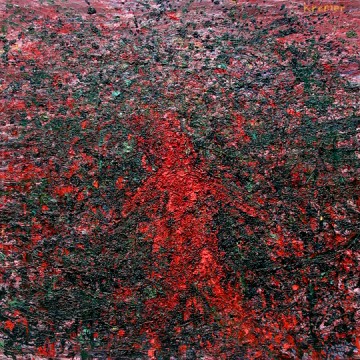 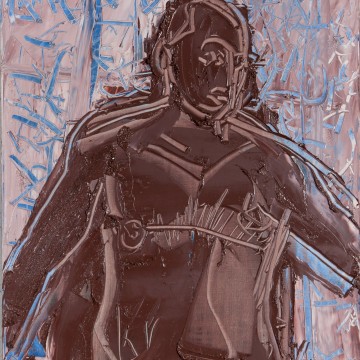 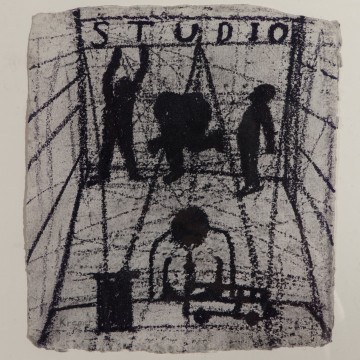 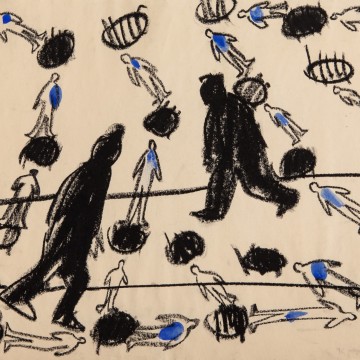 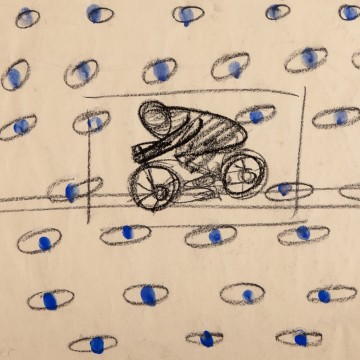 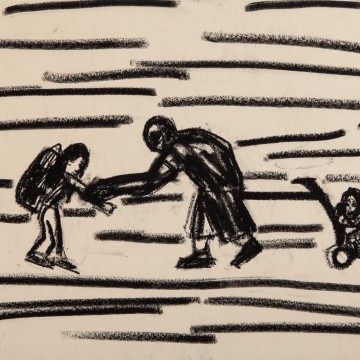 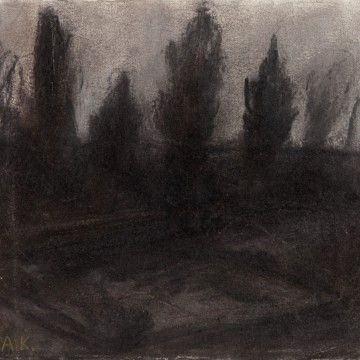 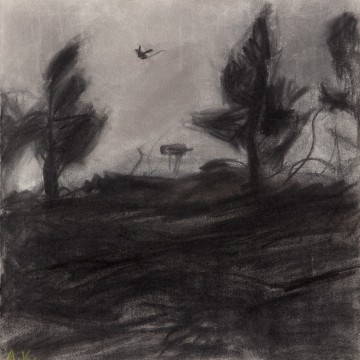